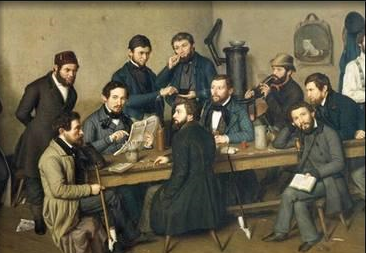 The fourth part of the project is intended to span the Netherlands, Switzerland, the German Confederation/Germany, the Habsburg Empire, the divided lands of Poland, Denmark, Norway and Sweden.

In focussing on central and northern Europe, we are interested in foregrounding the following themes: